In today’s world, it is pretty much impossible to avoid advertising, no matter where you go. In fact, it is estimated that an average person is exposed to as much as 10,000 advertising messages a day. Even though that number sounds pretty dramatic, it’s not exactly impossible, especially when you start to think about how much time we spend on our smartphones, tablets, computers, or watching TV, all of which are hugely popular advertising platforms.

But, advertising goes way beyond that and includes billboards on the side highways, posters in subways, public transport ads, and flyers which are handed out on the street, just to name a few. The funny thing about advertising, even though we are bombarded by it, is that few very people can define what it really is, and even fewer people know how to do it well. The main of goal advertising is to get the person watching the ad the take action and buy a certain product.

But, advertising is also used if a company wants to build its brand and raise awareness about it, if they have a new product that they want to launch, or it can even be used to show how different one is from its competitors. The number which best illustrates the importance of advertising is the total ad spending in 2018 of $628.63 billion, according to eMarketer. Also, digital marketing is set to account for 50% of all advertising by 2020. Before we get on to our ultimate advertising guide, let’s take a quick look at the history of advertising, in order to understand it a bit better.

Entire books could be written about this, but we will focus on just a few key moments for this article. Technically, the first ad dates back to 3,000 B.C. and ancient Egypt, where there was a print ad which prompted people to capture and return an escaped slave, with the promise of a reward. Ads were mostly in print form until 1922, which was when the first radio was aired.

The first TV ad was aired in 1941 in the US, and it featured Bulova clocks and watches. TV, due to its dynamic and visual nature, provided the perfect medium for brands and companies to appeal to their audience’s emotions, and to focus the story on how their needs would be met if they decide to buy one company’s products, rather than talk about all the different product features. Also, ad campaigns started to become more character-driven.  This was the beginning of modern advertising, and arguably the best example of this is the campaign featuring the Marlboro Man.

It may also be the best example of brand repositioning in history, since filtered cigarettes were viewed as something feminine, as was Marlboro as a brand. However, the sight of a rugged cowboy smoking one completely changed all of that. Another huge change in advertising started with the emergence of personal computers, Internet, and digital marketing.

How to Advertise Online in 2018 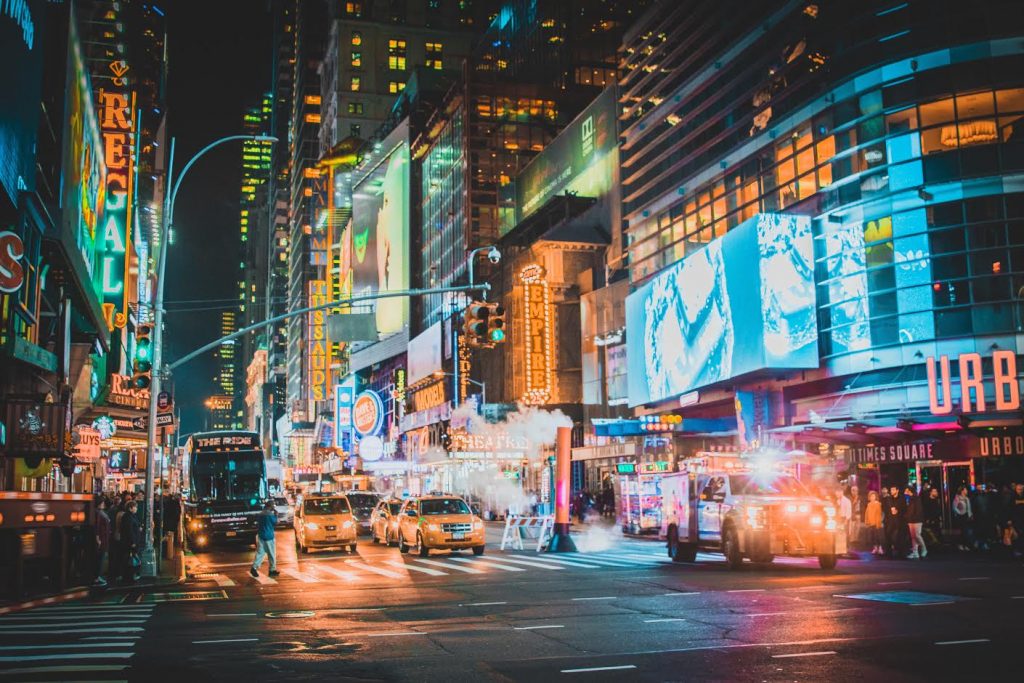 According to research, as much as 4 billion people in the world have an active Internet connection, and at the rate the technology is developing, that number is going to continue to skyrocket. This means you can reach a global audience via the World Wide Web and numerous advertising and marketing channels. According to Aussie writer James Clifford, the most relevant advertising channels you should take advantage of in 2018, regardless of your expertise level or budget, are:

The reason why social media is such as powerful advertising channel is the fact that everyone is on there. In fact, it is estimated there will be around 2.77 billion social media users in 2019. While social media platforms enable you to share your content very easily and engage your audience, it is can still be tough to get a foot in the door with your audience if you are brand new on the market, which is why most platforms, such as Facebook, Twitter, Instagram, and Twitter,  make it possible for you to buy paid ads, or sponsored posts, to be exact.

The effect of these ads is two-fold, because not only will you be able to advertise your product, but also to raise awareness about your brand and grow your following.

Getting on the first page of Google or any other search is incredibly difficult, because not only does it take a long time, but it also involves a ton of other activities, such as producing high-quality content, researching the most relevant keywords, building backlinks on authority websites, and a whole slew of other SEO activities which are crucial for your ranking.

Paid advertising, or PPC (pay-per-click) enables you to bid on keyword and buy ads which will be shown alongside organic search results. Although bidding for those general, short keywords can get pretty expensive with PPC, the greatest thing about is that it gets your ads in front of your exact target audience, since they are already looking for topics which are relevant to your business. PPC accounted for 38.6% of all US digital ad spending in 2017.

Sponsored content started with that first radio ad we have mentioned earlier, and it’s still very common today in the shape of native ads inside content. For instance, you have probably come across a blog post which features very useful and applicable content, but which still references a particular brand or product. That sort of content was sponsored by a company which is looking to market its products. The same goes for Instagrammers and YouTube vloggers, which are making most of their revenue from their deals with different sponsors.

Banners and PPC ads are very closely related. The only difference is that PPC ads are always text-based and shown horizontally above organic search results, whereas banners and display ads are shown on the side of the page and feature visuals, such as images, animations, or video. Aside from promoting a brand, display ads also take the person who clicked on the ad to the advertiser’s landing page for that particular product or offer. Google AdWords are the most common way of starting your banner ad campaign, although there are other display networks out there you can work with, as well.

With more and more businesses promoting their services and products online, advertising is only going to get more relevant, because it is still one of the most efficient methods of getting your brand in front of the eyes of your target audience. Now that you understand how advertising works, you can decide on the best advertising channels and methods for your own business. Good luck! 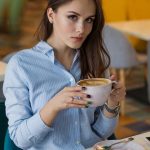 Lilian Chifley is an IT specialist, teacher, and blogger from Sydney. She loves to talk about artificial intelligence and modern education. You can find Lilian on Facebook and Twitter.