Home News Study: Nearly 80% of Readers Disapprove of ‘From the Web’ Content Recommendation... 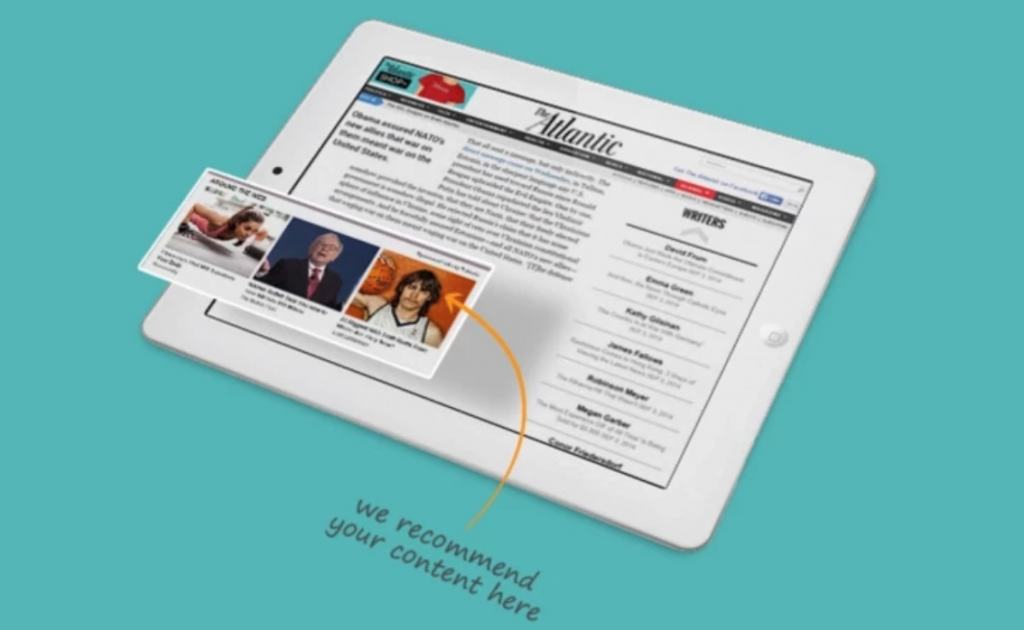 They’re a web fixture: Those spammy-looking links at the end of news articles, with photos of former TV stars and headlines like “What she looks like now will amaze you!”

Arkadium, the company innovating visual, interactive content for more than 500 of the world’s leading publishers, today announced the results of a commissioned study examining consumers’ opinions of content recommendation widgets. The study polled 300 people in the U.S. Below are the study’s key takeaways.

“Publishers are doing long-term harm to their reputations and relationships with readers when they opt for the short-term cash these widgets can bring,” says Jessica Rovello, CEO of Arkadium. “Our study gives us overwhelming proof that people respond negatively to sites that use of content recommendation widgets.”

Since content recommendation widgets are so widely disliked, who does the backlash affect the most? Arkadium’s study showed that 40% of respondents blame the site that recommended the articles for their negative experiences with content recommendation widgets. Also, nearly one-third (30%) of respondents blame the site they ended up on after they clicked the article, while one-quarter (24%) blame creators of the widgets.

“Publishers are receiving the most backlash from readers over content recommendation widgets,” added Rovello. “They need to invest in new technology and content that gives the end-user a more engaging experience on-site, and less on these clickbait-driven widgets that their readers openly despise.”

Forty percent of those surveyed believe that content recommendation widgets look “spammy.” Almost 20% (19%) went as far as to say they think these widgets are fake news. Another 18% said the content seemed like “clickbait.”

“In today’s environment, the claim that something on a publisher’s site is ‘fake news’ should sound an alarm for any reputable media company,” says Rovello. “The perception that these widgets are spreading fake news can be damning to a publisher, as the widgets can taint readers’ trust in the rest of the content on that site. It’s also a problem for premium publishers claiming to offer brand-safe inventory for marketers.”

A recent study by Oath found that 99% of advertisers are concerned about brand safety, with 58% more concerned than they were in 2017.i

Said Rovello: “Brand safety is a key selling point for publishers. It helps them more successfully compete with Facebook and Google, who have struggled mightily with inventory quality. A bad content recommendation experience can erode audience faith and create a crisis of confidence among brands.”