Summertime and the Viewing is Easy 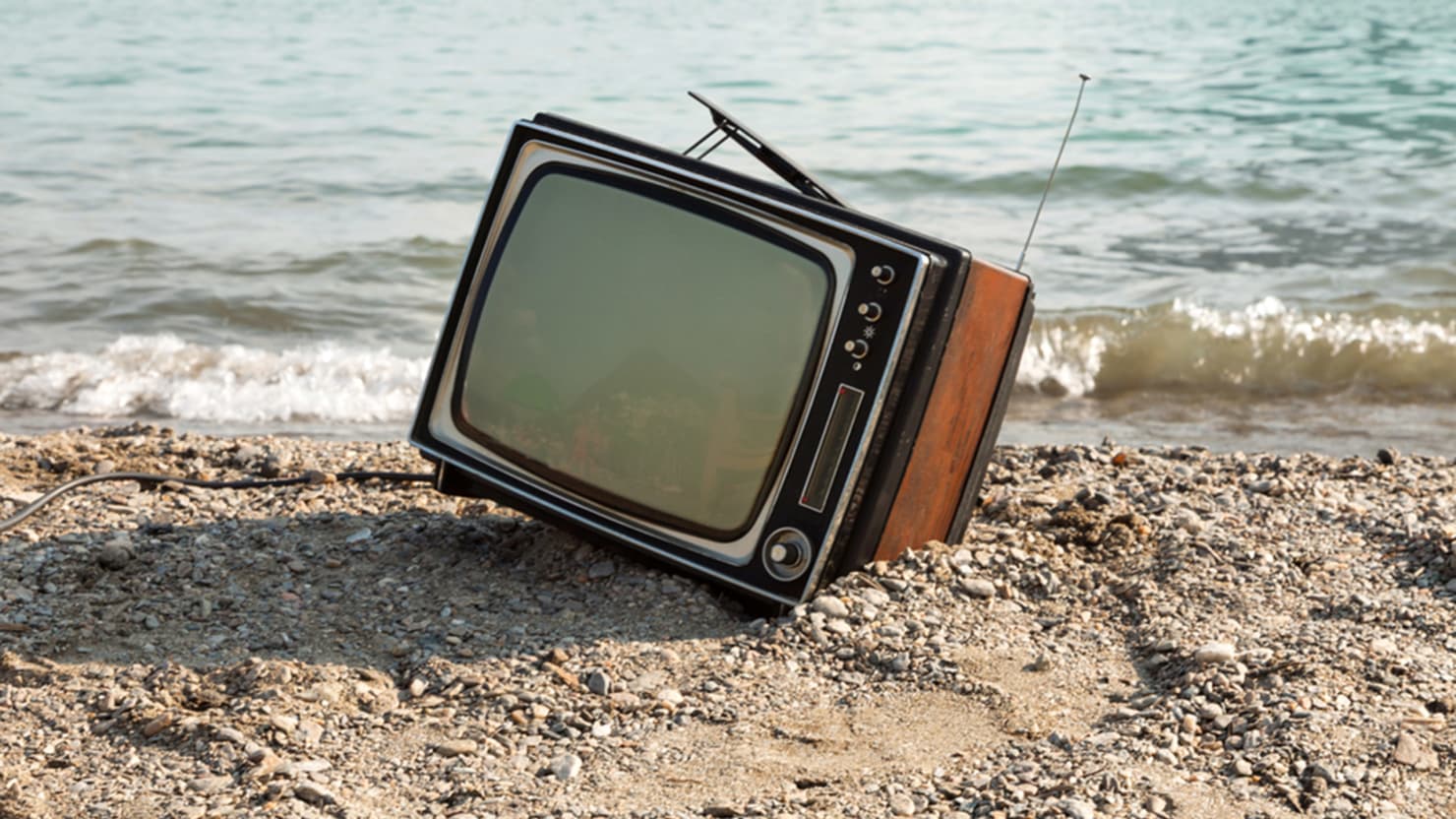 While watercooler TV shows are on hiatus, networks are still churning out programming for their summer lineups – after all, TV is still a priority for them, no matter the season. But are viewers tuning in during the summer months?

Turns out, with people looking to beat the heat and traveling, watching shows – new and old – give them that perfect activity to pass the time.

Consumer insights platform, Fuel Cycle, surveyed individuals to find out summer TV trends including viewing preferences, who people are typically watching shows with, what genre is their go-to during the summer and which shows they’re most excited to watch – to name a few.

Key points from the survey 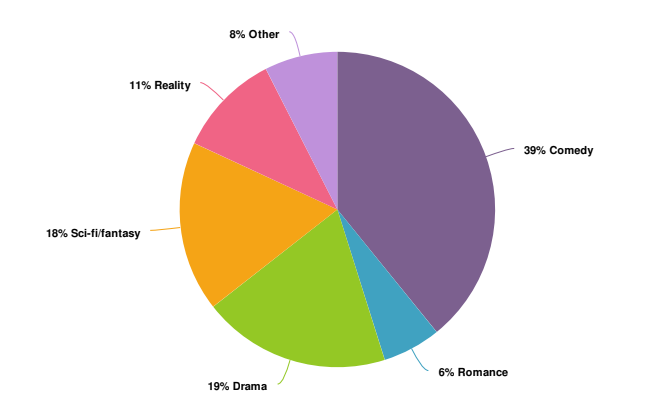 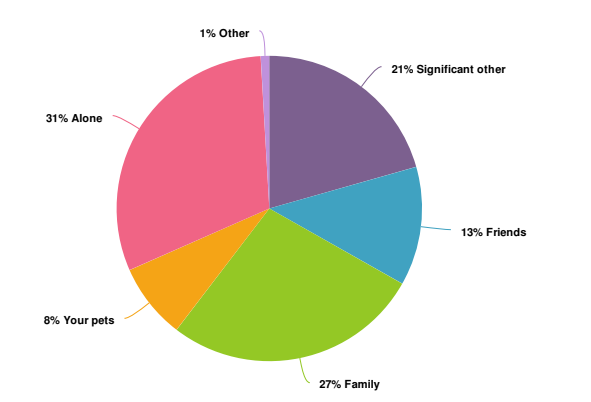 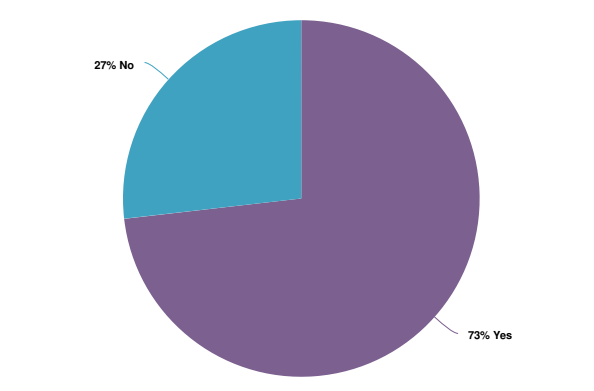 Mai Kang, Associate VP of Research Operations at Fuel Cycle shares her thoughts on the study.

Q: What was the biggest surprise when conducting the research?

This can mean two things:

Q: Were the results what you expected?

A: The research indicates that a majority of people use the summer to catch up on TV shows that have previously aired. This is as expected, as summer for cable TV is dominated by re-runs and reality TV vs. new seasons which air during the fall and spring.