As mobile devices become more ubiquitous in modern society, it only makes sense that app usage is also on the rise. By some estimates, mobile users in the U.S. spend more than 2 hours and 15 minutes in apps daily on average. In other areas of the world, this figure is actually higher. This is a promising trend for app developers because there’s a real and growing opportunity to reach people on the go thanks to this general uptick in screen time. 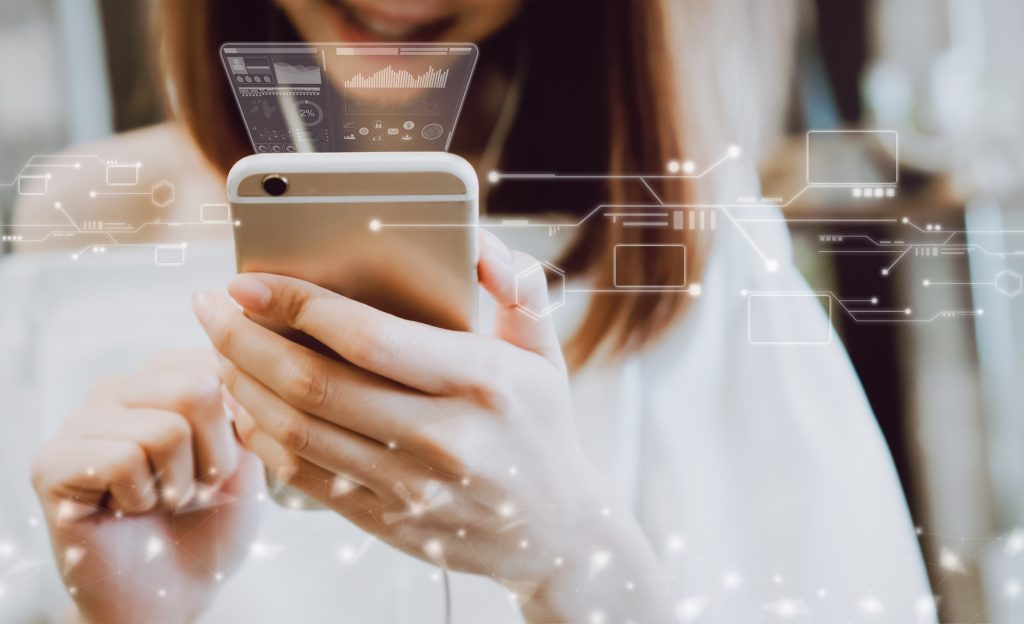 However, there’s also an upper limit to the number of apps people tend to use regularly. There exists a generally accepted 30:10 rule, meaning people tend to use approximately 30 apps throughout the course of a month, but only about 10 per day. As Business of Apps writes, “Recent studies reveal that people stick to using only a handful of apps and uninstall apps regularly because they don’t use them anymore.”

What does this mean for app marketers?

Well, you’re not just competing for installs these days. It’s easy to get caught up in prioritizing installs in a crowded marketplace because users have more apps from which to choose than in the past. But it’s becoming increasingly clear that installation is not a guarantee of future engagement.

Customer acquisition is important to grow your app’s user base, of course. But it’s important not to let retention get lost in the shuffle, as this is the factor that determines important metrics like customer lifetime value and conversion rate. This is precisely why many app marketing services now focus on advertising to high-value users from the outset rather than driving indiscriminate installs. In other words, the priority in mobile app marketing has shifted from quantity to quality.

Here are some core tenets of an app marketing strategy meant to boost user retention:

According to some estimates, it costs 6 to 7 times more to acquire a new customer than to
retain an existing one, making it all the more worthwhile to make retention a priority with strategies like these. But what about those users who install your app but then go
dormant—not outright deleting your app, but not truly engaging with it either? One word:
Retargeting.

It helps to picture mobile app users moving through a funnel; the acquisition end is wider than the conversion end. This means there are multiple points at which users can disengage. The silver lining is that this means there’s also an opportunity to re-engage users by bringing your app to top of mind.

One way to do so is by sending personalized push notifications based on users’ behavior. For example, an e-commerce app may send a reminder that a user still has an item sitting in their shopping cart after a certain amount of time has elapsed. A good rule of thumb: The more specific the push notification, the better. Kissmetrics reports that, of people who opened push notifications, 54 percent converted from segmented pushes. Only 15 percent of users converted based on generic broadcast messages. Apps can also use geo-targeting to trigger push notifications.

Similar to acquisition ads, marketers can also serve mobile users dynamic retargeting ads as a means of reengagement. Tapping your ad should bring them to the best place within your app to pick up where they left off, so to speak.

Retention and reengagement are paramount to overall app success.