Home News AT&T Confirms the Purchase of Advertising Platform AppNexus for Between $1.6B-$2B 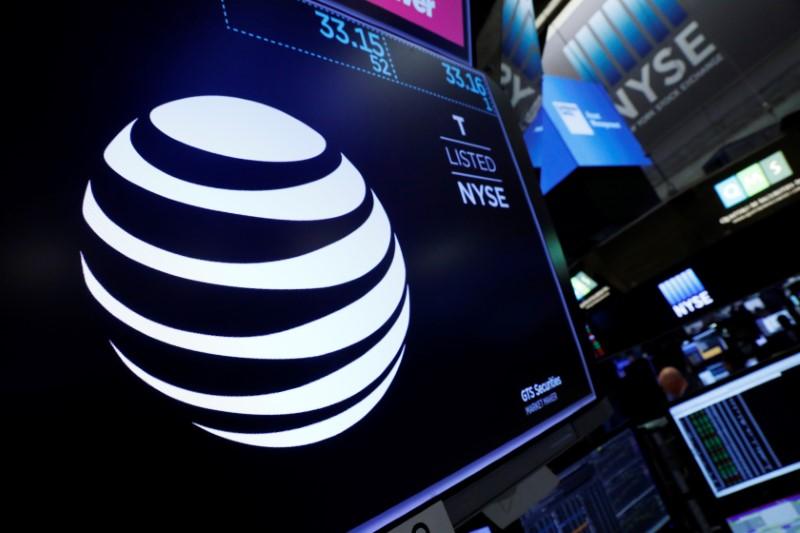 AT&T confirmed today that it is buying AppNexus, a programmatic advertising marketplace; a competitor of Google and Facebook and one of the world’s largest independent digital ad exchanges.

The announcement did not divulge any financial terms other than the deal is expected to close in the third quarter of 2018. The purchase of the company has been speculated for nearly a week and comes just weeks after AT&T bought TimeWarner for roughly $85 billion.

In November 2016, it was reported that AppNexus filed for an IPO which valued the company somewhere between $1.5B – $2B. However, it seemed that the deal never went through.

According to AppNexus around 34,000 publishers and 177,000 brands use their marketplace to connect ads with ad placements for audiences to see. AppNexus is also an ad tech play, where they offer various tools that measure engagement and optimize ad performance. AT&T plans to place AppNexus under their existing advertising and analytics division.

Similar to Verizon and other mobile carriers, AT&T has been trying to find different approaches to expand their advertising business in addition to its existing mobile network and broadband access operations, and its extensive content operations.

AT&T and other carriers are stuck in a difficult position. It is clear that on one hand, over the years, their broadband and mobile networks are becoming more of a commodity. On the other hand, tech and media companies like Google, Facebook, Apple, etc are squeezing them. They are front-runners in content and “owning” consumers as subscribers, app users, and smartphone brands. This predicament leaves carriers with little wiggle room to do anything.

The purchase of TimeWarner puts AT&T in a good position in terms of video and other entertainment. Now, they are acquiring more technology to aid in the monetization of content.

Advertising and ad tech serve as new opportunities for mobile carriers like AT&T to increase revenues around the existing data for customer connectivity. For AT&T, direct-to-consumer relationships across wireless, video and broadband is over 170 million.

AppNexus is independent. While AT&T’s main market focus is in the US, the addition of AppNexus will help it to expand its global reach.
rationale

Brian Lesser, CEO of the division at AT&T stated ad tech couples real-time analytics along with technology with their premium TV and video content. Therefore, AppNexus was the right company to acquire based upon its scale of infrastructure, and advanced technology.

The combination of AT&T advertising & analytics and AppNexus will help deliver one of the best advertising platforms that provide an innovative way to reach consumers in for both brands and publishers.

It has been reported that AT&T will still invest in and strengthen the founding technology of AppNexus during the integration of AT&T’s first-party data, premium video content, and distribution.