Home Featured Top Post What is Mobile Ad Mediation and How Does it Work? 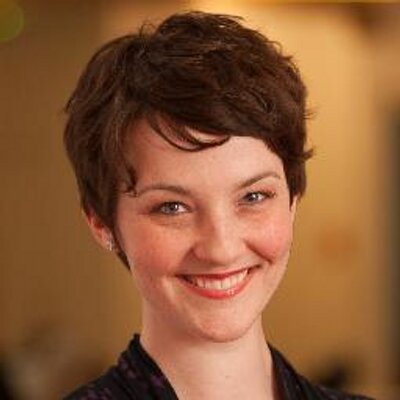 Most mobile publishers have more inventory than they can sell through one ad network or their direct sales team. To maximize fill rates and sell more of their inventory, most publishers work with multiple ad networks at the same time. Ad network performance can also vary for a given publisher, with some offering better performance in a particular geography or industry than another. This means some ad networks will produce more revenue for a publisher than others.

With ad mediation, publishers can match the right ad networks to the right inventory and monetize more of their impressions. Mediation increases fill rates, maximizes eCPMs, and helps publishers get the most revenue possible from every impression, making it a critical monetization solution for publishers.

They key technical benefit of ad mediation is the ability to centralize access to ad networks with just one SDK, instead of managing hundreds of SDK integrations directly. The single SDK approach allows publishers to add and remove ad networks through the ad mediation platform, instead of pushing out an app update to all app stores.

How to Get Started